Farnham Humanists stage an annual debate, panel discussion in November or other public event. The events have raised over £3000 for charities based locally and in the developing world. 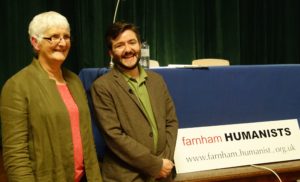 2017 –  “Humanist, Secularist – what’s the difference? How Secularist are you?”
with Andrew Copson Chief Executive of Humanists UK (Report) 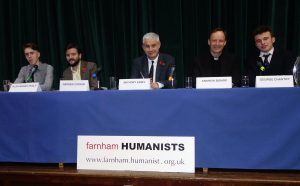 2015 – Talk by TV celebrity comedian & NHS Doctor, Dr Phil Hammond “How to get the Most From Your One Wild and Precious Life” 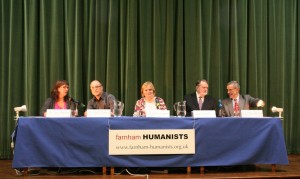 2013 – Panel Discussion “What is happening to our NHS?” Report|Report2|Video 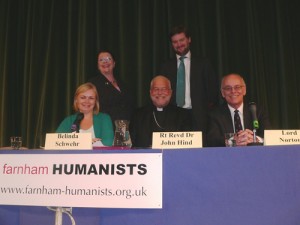 2012 – “We support a wholly elected House of Lords” Report|Video 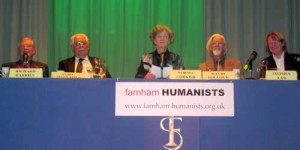 2011 – “Morality without religion has no firm foundation” Report 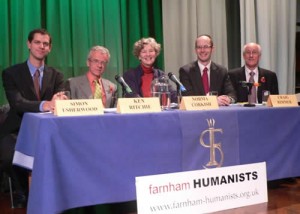 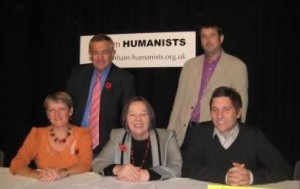 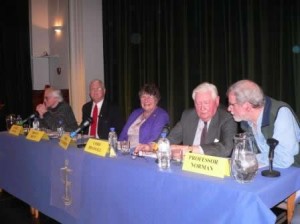 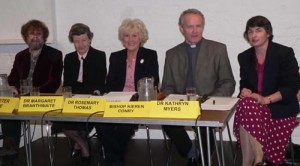 2006 – “Voluntary Euthanasia is not acceptable” Report 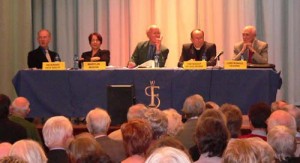